Eight variants of the 146 are included:

The 146 comes with a variety of airline liveries from the UK, USA, Australia, Europe and more. A Paint Kit is available to download from the Support section.

Custom-coded aircraft systems with a high degree of complexity and depth, including: 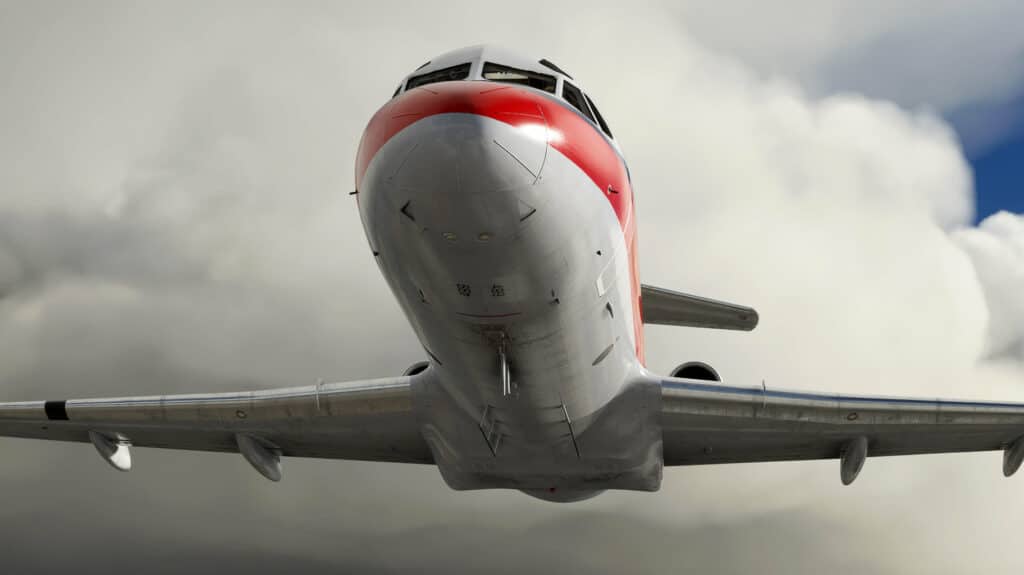 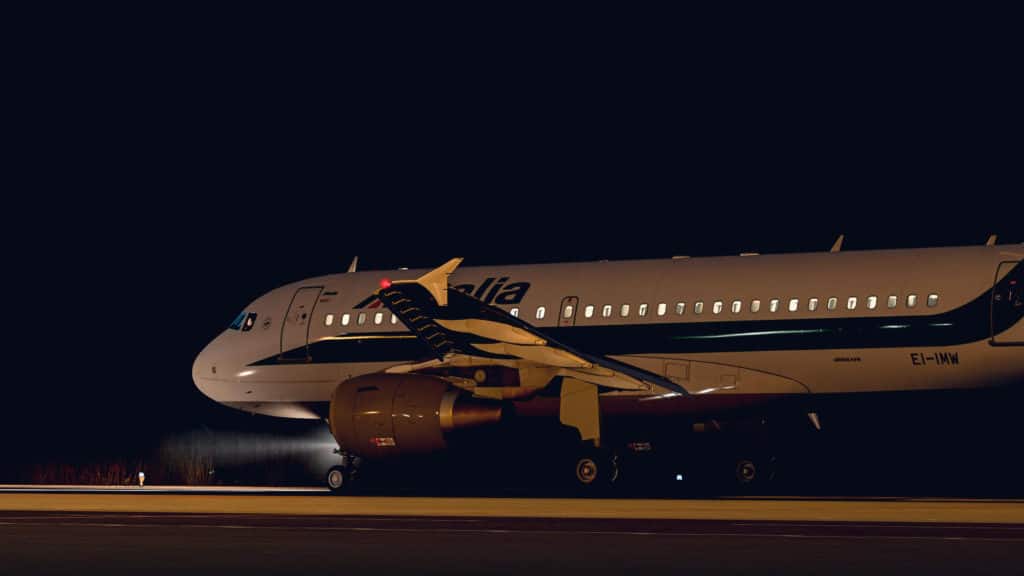 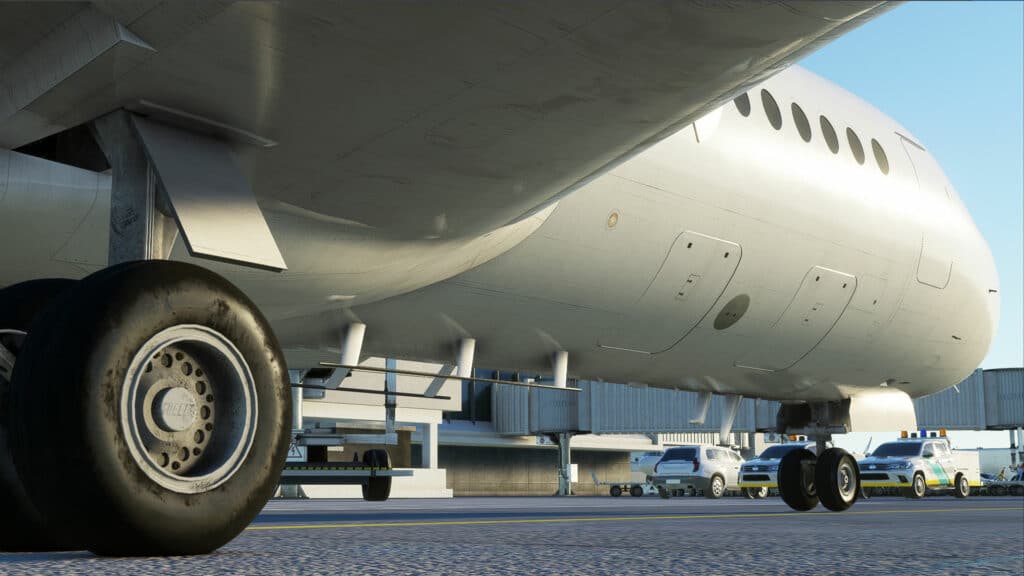