– Improved lateral control laws for better handling during engine failures
– Added injected faults to the situation save.
– Complete rework for the managed speed computation for a given CI during the climb phase
– Retuning of the fuel burn for the existing engine types (IAE + CFM)
– Rework of the EWD for better accuracy of the representation
– Livery specific configuration items can now be done via a livery configuration file
– Added support for approaches with MA route points between the MAP and the runway, like e.g. LOWI RNP-Y for Rwy 08

– Fixed issue with disappearing LOC indication when flying the LOC backcourse
– Fixed issues with Minimum callouts when they did not coincide with Radio altitude callouts
– Fixed issue with inconsistent runway naming between procedures and scenery
– Improved smart copilot synchronization of the MCDUs
– Fixed a bug leading to x-plane freeze when changing runway after a go around (under certain conditions)
– Hydraulic brake accumulator pressure does not change anymore when changing from yellow supply to accumulator supply without changing amount of braking
– Fixed an issue with alternate flight plan loading if alternate plan is in “fms” format.
– Cabin chime queue is fixed so that no chimes are lost anymore.
– Corrected the logic for AC power supply to the system 1 fuel pumps. Direct supply from GEN1 now depends on the GEN 1 LINE switch as it should.
– Corrected vertical guidance for LOWI RNP RWY08 approaches. (You have to make sure to be at flaps 2 when crossing WI750/WI810, the subsequent 3.77deg slope cannot be flown clean without accelerating)
– ILS tracking retuning in LOC and G/S
– BSCU failures now actually do something.
– Limited alternate braking pressure to 1000psi
– Fixes to the VOR cone of confusion model – you do not lose DME or identifier anymore
– Improvements to ILS auto tuning
– Standby DDRMI now uses the same datasource as the VOR/ADF needles on the ND. 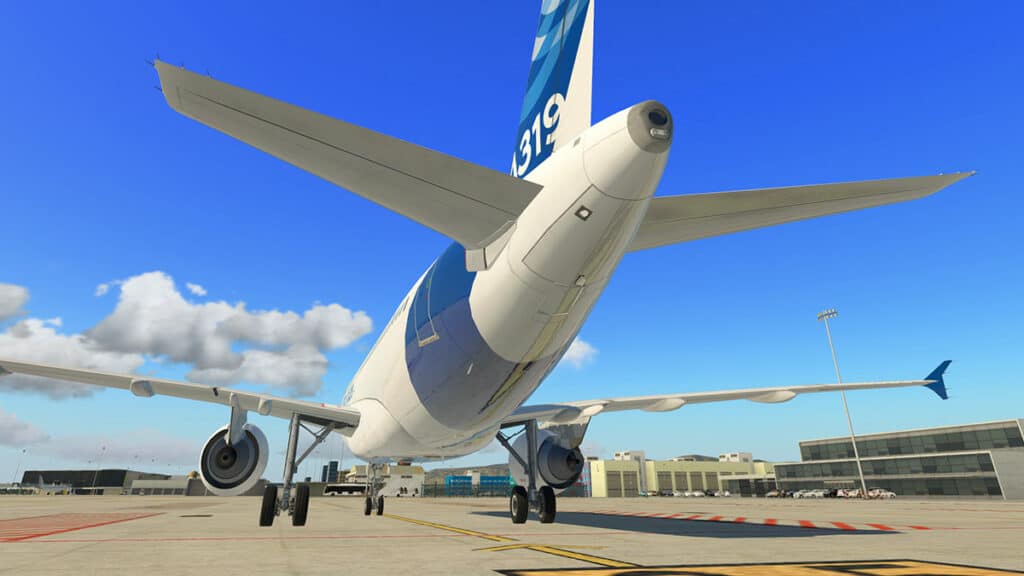 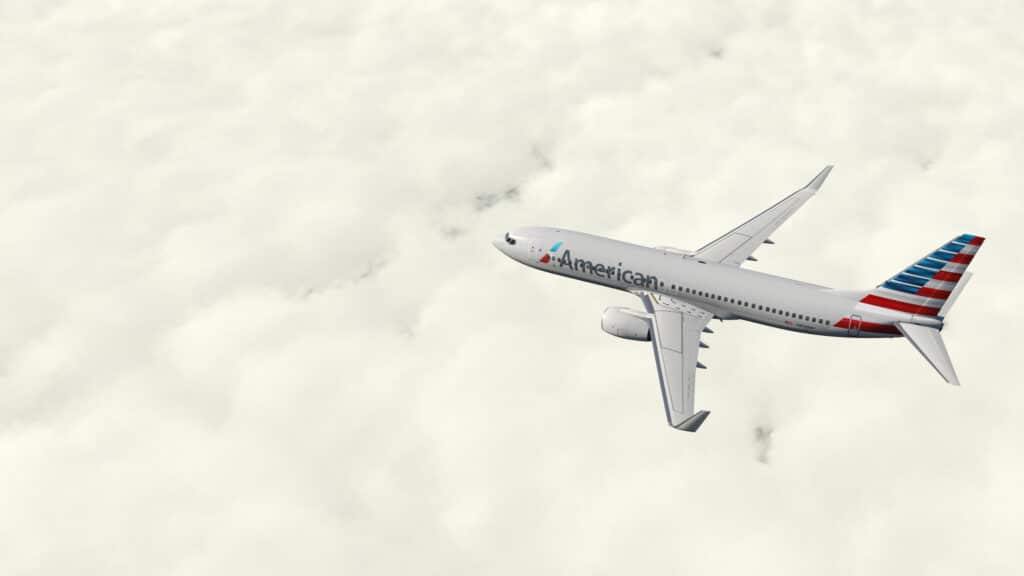 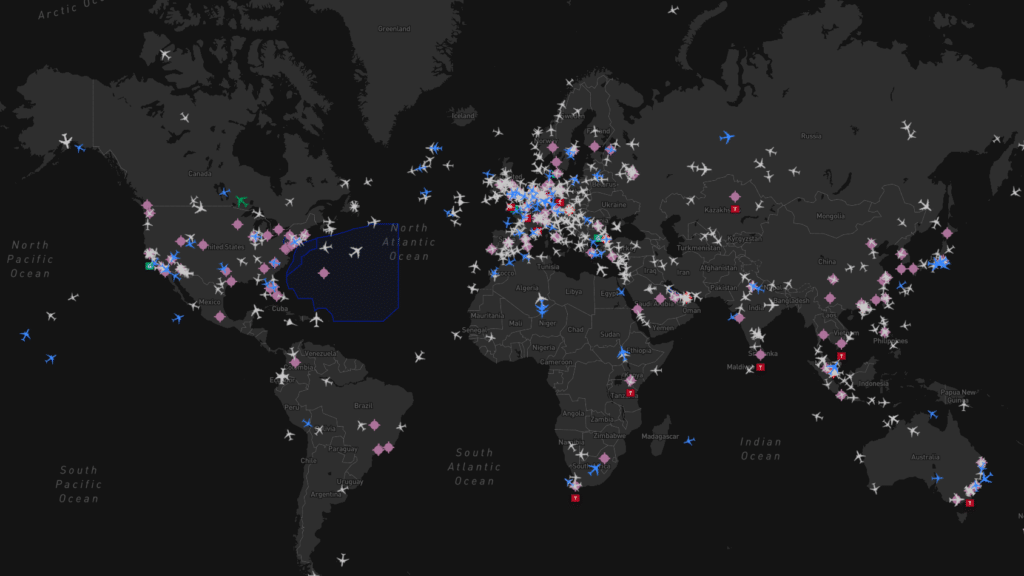