Version 1.13 Date : January 3rd 2022
### SYSTEMS
– Fixed issue with Elapsed time not reseting.
– Fixed issue with Landing Altitude not selectable beyond 1000 ft or under zero ft.
– Fixed issue were transponder state was not being sent back to x-plane and caused
issues for those on x-pilot.
– Fixed issue with Radio audio still playing even if there were no power to the units.
– Updated autofeather functionality to take into account new information.
### JPAD
– Fixed crash when trying to type in text with JPAD mini keyboard. Also fixed character
capitalization when useing this keyboard as well.
– Baro Sync Option will no longer sync with the standby baro leaving it independent for
other uses.
### EFIS
– Made several cosmetic changes to the PFD elements to bring it closer to the real thing.
– Added option for single and dual flight director cue.
### ENGINES
– adjusted fuel flow rates
– changed ITT behavior on start and props up
### UNS
– Allow disabling multi-threaded texture uploader (should help on AMD cards).
– Allow accepting position and init data even when airport database is empty.
– Fix a bug that would cause VNAV v/s to flicker once after changing it.
– Fix fuel reserves tracking counting extra fuel.
– Fix crashes in case where Flight Guidance Computer had invalid course data.
– Make sure that DF legs get computed correctly after a crossfill receive.
– Prevent crashes when operating on stale LNAV tracking data.
– Allow gravel runways in the airport database filter.
– Fix top-of-descent marker displayed off the flight plan in some situations. 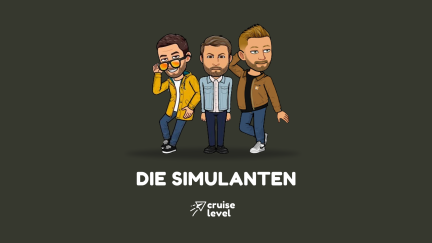 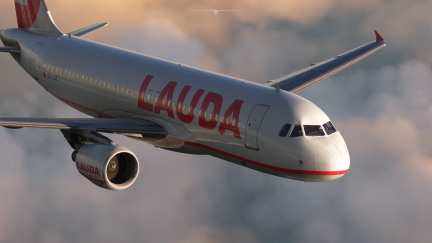 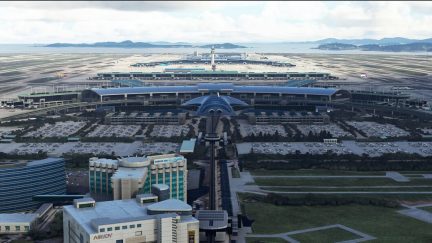